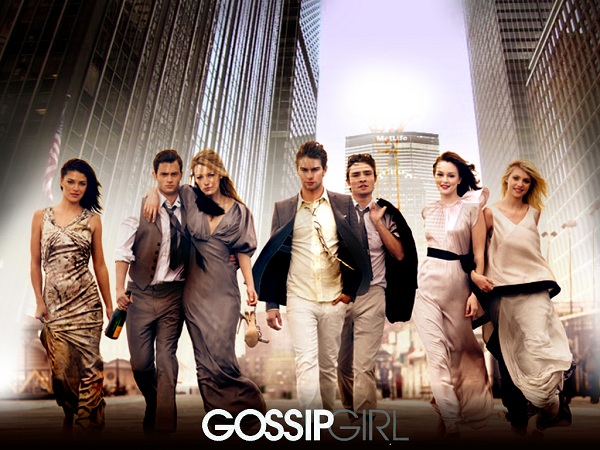 Yes, I’m a dude and I am saying I like Gossip Girl, although it may not be what you think. I actually think the show is pretty good for what it is, even though its not my usual cup of tea. What I do notice is that Gossip Girl characters fashion influence. I travel to New York often, and between the two coasts, there is a definite disconnect when it comes to fashion. Sometimes its a lag, where you will see it in New York first, then it trickles to San Francisco and LA over time, whether it be months or even a year or so, but Gossip Girl is changing that. 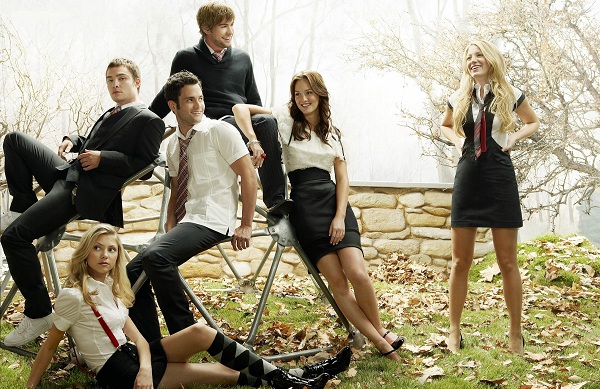 Almost immediately after an episode of Gossip Girl, you will see similar styles and looks being worn – especially if it is on Blake Lively (Serena Van Der Woodsen). Not surprising, the network has actually launched an online store selling the fashion looks seen on Gossip Girl even by character. So there it is, I am a fan of the show, both for the viewing pleasure, and as a crystal ball to see what I will be seeing girls wearing in the near future. 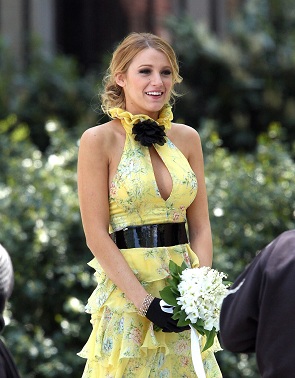 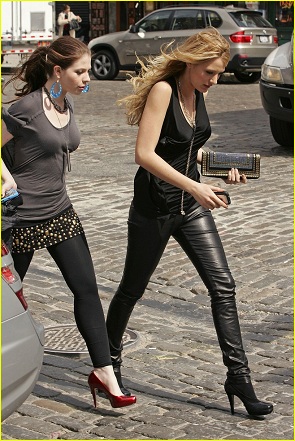